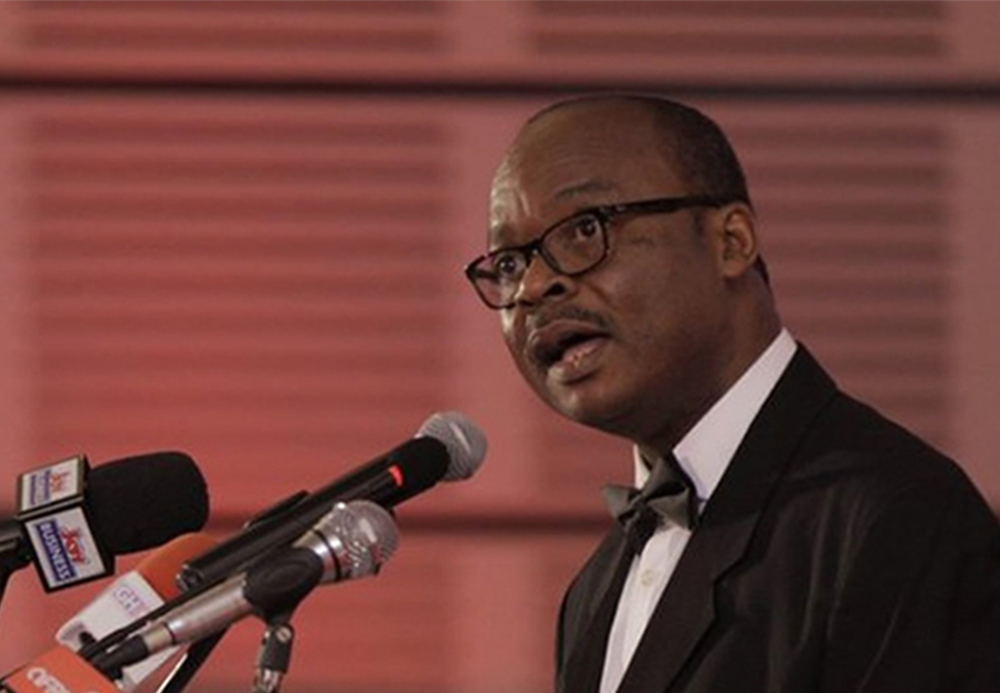 The Governor of the Bank of Ghana (BoG), Dr Ernest Addison, has revealed that the banking sector of the Ghanaian economy is now profitable after the central bank carried out the cleanup exercise.

He said the banks that are operating now are conforming to best practices.

“The banking is now profitable liquid and solvent owing the recapitalization exercise which resulted in the collapse of some nine local banks,” he said while speaking at the monetary policy committee (MPC) meeting in Accra on Monday, November 25.

“The industry’s Capital Adequacy Ratio (CAR), computed in accordance with the new Capital Requirement Directive (CRD) under the Basel II/III capital framework, stood at 18.9 per cent in October 2019, well above the 13 per cent minimum regulatory benchmark.

Increased innovation and technological changes in the payment ecosystem have supported the Bank’s objective of promoting inclusive finance. Access to finance especially among the unbanked segment of the population has improved on account of financial institutions and financial technology companies’ joint deployment of mobile-based products and services.

“Currently, there are sixteen (16) FinTechs that have partnered with financial institutions in the provision of mobile-based products. In addition, the completion of the mobile money interoperability project has supported the financial inclusion drive.