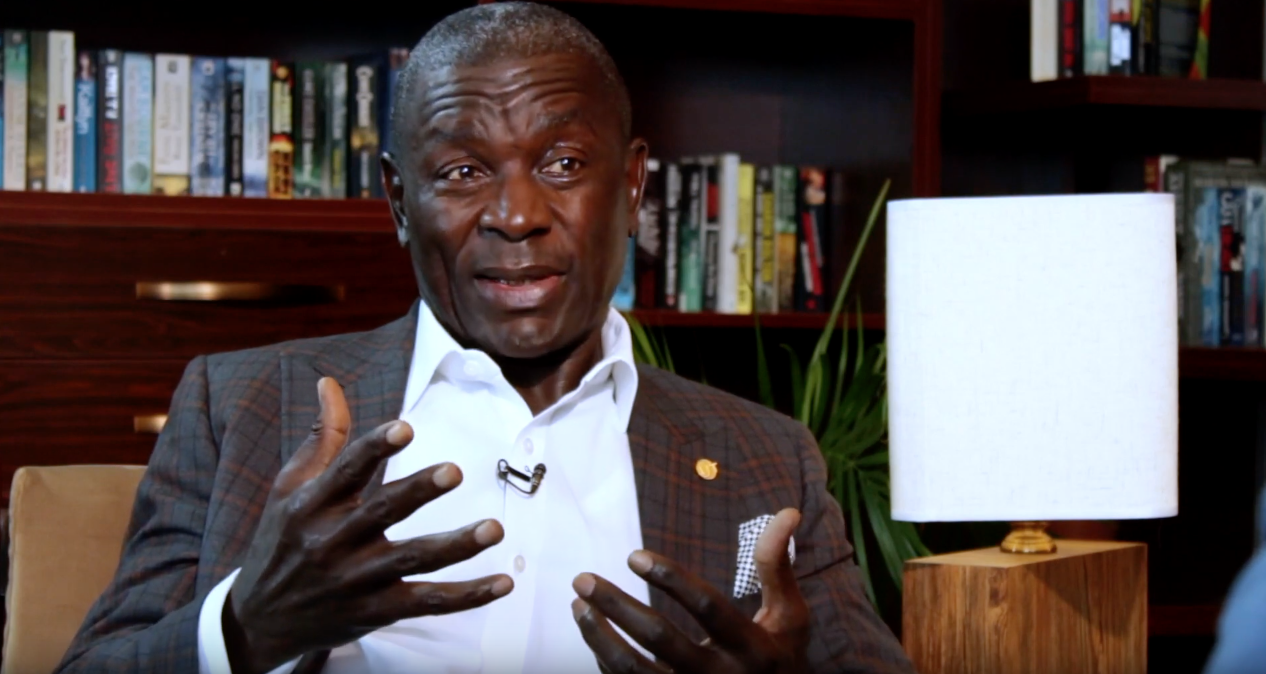 The founder of UT Group, Prince Kofi Amoabeng has been put before an Accra circuit court for his role in the collapse of his Bank in 2017. He is facing charges of stealing and money laundering. Citi News‘ court correspondent, Fred Tettey Djabanor said Kofi Amoabeng was put before court together with the CEO of defunct Beige Bank, Mike Nyinaku. According to the prosecution, the two men who run different organizations allegedly misappropriated funds in excess of GH¢200 million belonging to their customers. The prosecution said investigations were still ongoing into their separate cases to ascertain the full extent of their offenses. Meanwhile, the Court, presided over by Justice Essandor, granted Mr. Amoabeng bail to the tune of GHS110 million cedis with two sureties who earn not less than GHS 2,000.

The Bank of Ghana ordered GCB Bank to take over the operations of UT Bank after it had collapsed the bank due to severe capital impairment. Provisional figures released by the central bank showed the total liability of UT Bank stood at GH¢850 million while its total asset was pegged at GH¢112 million. Speaking on the matter after nearly two years after the BoG’s revocation of the bank, Kofi Amoabeng in a TV interview said the fortunes of the bank could have been turned around if the Bank of Ghana had given him more time, because they had investors who were ready with some proposals.