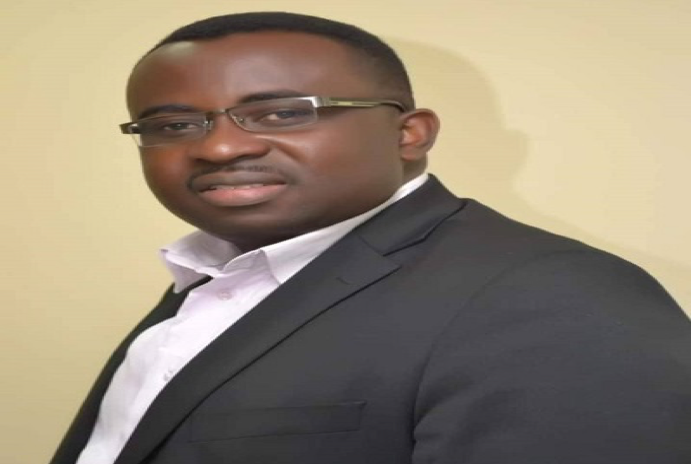 Dr Kwabena Duffour, a former Minister of Finance and owner of defunct Unibank and his son, Kwabena Duffour II, the former Deputy Governor of the Bank of Ghana (BoG) and six others have been charged with various charges including conspiracy to commit crime,  fraud, money laundering which led to the collapse of the bank in 2017.

According to the writ filed by Mrs Yvonne Atakora Obuobisa, the Director of Public Prosecution, the accused  agreed to act together with a common purpose to dishonestly appropriate the sum of GH¢48,269,477.75 which was entrusted to you in trust for depositors of uniBank Ghana Limited.

According to the DPP, Johnson Pandit Asiama in or about September 2016 granted a facility in the sum of GH₵300 million to Universal Merchant Bank for the benefit of unibank Ghana Limited without satisfying the prescribed conditions set out in the Bank of Ghana Act, 2002 (Act 612).

In the same period, the prosecutor said Mr Asiama  wilfully caused financial loss of GH₵150 million to the state.

She said the accused also dishonestly appropriated the sum of GH¢164,051,706.14 which was entrusted to him in trust for depositors of uniBank Ghana Limited.

It said the accused in 2017 transferred the sum of GH¢63,522,592.32 to related parties of uniBank Ghana Limited knowing it to be proceeds of crime.

The prosecutor said between January 2014 and February 2018 HODA Holdings Limited dishonestly received the sum of GH¢663,283,917.19 knowing it to have been obtained by means of a criminal offence.

The prosecutor stated that the accused  dishonestly appropriated the sum of $13,454,483.47 which was entrusted to you in trust for depositors of uniBank Ghana Limited.

On December 5, 2016, the prosecutor alleged that Kwabena Duffuor II and  Dadzie-Dennis  transferred GH¢36,716,792.32 to Merchant Bank Ghana Limited for the purchase of adb Bank shares knowing it to be proceeds of crime.

The Director of Public Prosecution alleged that in 2017 Kwabena Duffuor II, Dadzie-Dennis,  Kyereh, Amon, in December 2017 falsified the accounts of uniBank Ghana Limited to reflect an amount of GH¢102,000,000.00 as loans which they knew to be false.

As part of its efforts to restore confidence in the banking and specialised deposit-taking sectors, the Bank of Ghana embarked on a clean-up exercise in August 2017 to resolve insolvent financial institutions whose continued existence posed risks to the interest of depositors.

The BoG revoked the licences of several banks found to be insolvent.