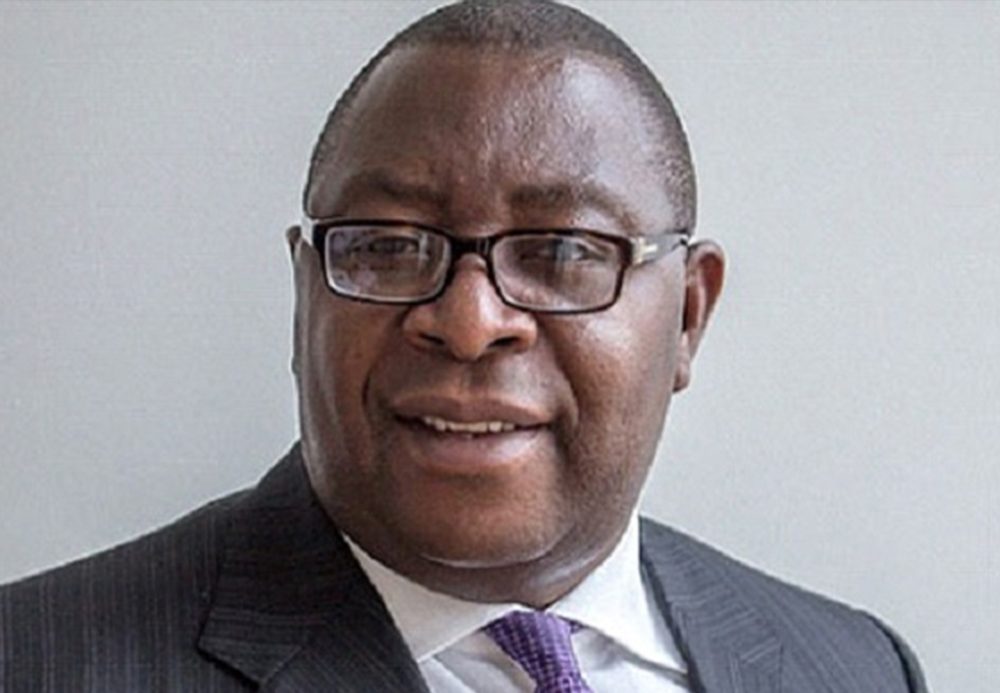 and 16 August 2019 respectively, has issued a notice to depositors and the general public on full payments of locked-up funds. Speaking in an interview on 26th February 2020, The Receiver indicated that full and final payments are ongoing. He explained that the Government has made available to the

Receiver a combination of cash and bonds totaling approximately GHS5bn to fully settle outstanding depositor claims of these institutions as well as of the 39 Micro Credit institutions in official liquidation.

The Receiver stated that once ongoing payments are completed, over 352,000 claims will have been fully paid, leaving a difference about 8,000 claims, to clear by way of bonds only. As part of payment modalities, CBG will open new accounts for all depositors whose claims have been validated and agreed in the receiverships of the above companies. Following this, SMS messages will be sent out from the Receiver to depositors due for payment, setting out the account number and cash amount due to the depositor, which they can then withdraw. Depositors are informed that the Receiver will fully settle outstanding depositor claims once these claims have been validated and agreed upon.

Stakeholders may direct all concerns on the above receiverships to www.ghreceiverships.com