Upward Review of Payments to Depositors whose claims have been validated 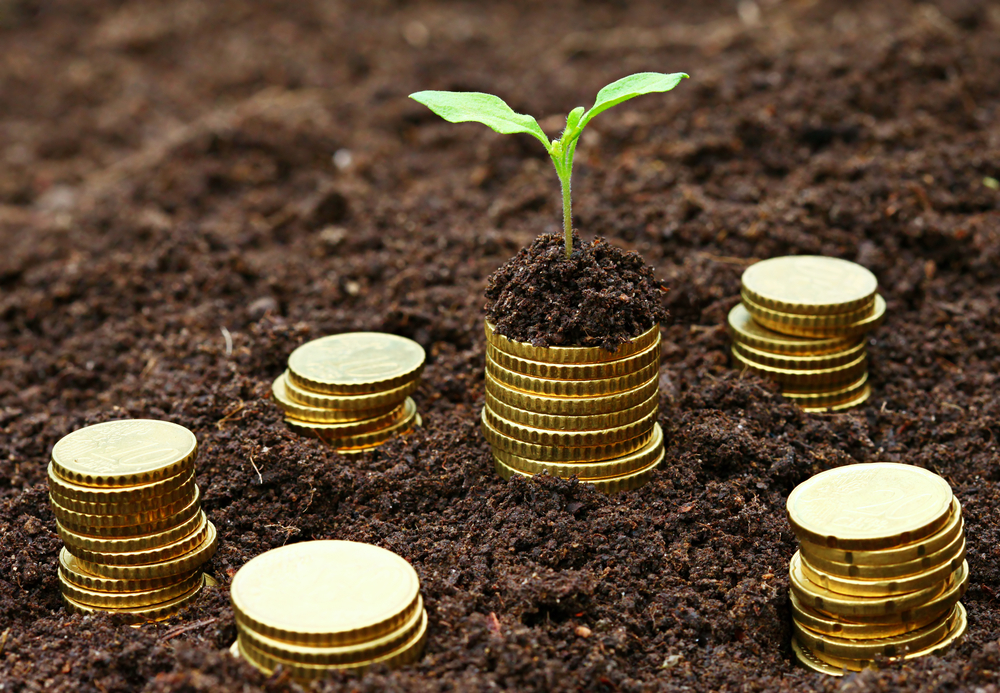 
Upward Review of Payments to Depositors whose claims have been validated
Accra 8th November 2019.  Following the revocation of the licences of the 347 Micro Finance Companies (“MFCs”), the Receiver among other things announced a cap payment of GHS10, 000 for each depositor of these affected companies whose claim(s) have been validated in the receiverships of these MFCs.

Based on the total number and value of claims received in the receiverships of these MFCs at the extended deadline date for claims submission on Friday 27 September 2019, the Receiver wishes to announce an increase in the capped payment from GHS10,000 to GHS20,000 per depositor, to all depositors whose claims have been validated and accepted with immediate effect.

Please note that the Receiver is in the process of recovering assets of the various MFCs to the extent possible and will make payments to the body of creditors of these affected MFCs including depositor, as appropriate and in accordance with the relevant provisions of Act 930.